On October 26, 2016, T.I. performed at the newly renovated Reynolds Coliseum (Source). More than 3,000 fans attended, but according to a local newspaper, the stadium was only 50% full (Source). 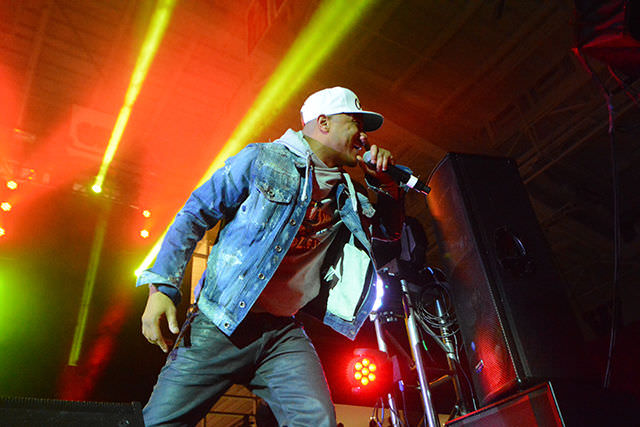 T.I. sang new and old songs- including “24’s” and “No Mediocre.” He urged students to stay focused and stressed the benefits and importance of getting a college degree.

The concert also included performances from NC State’s Jordan Williams. At the time he was a junior who was studying communication. He performed under the stage name Sonny Miles.

Tickets and RSVP information for T.I.’s upcoming concert at Reynolds Coliseum in Raleigh on Mar 24, 2018.

Reynolds Coliseum, situated on the UN State campus in Raleigh, North Carolina is an entertainment venue with a rich history. Reynolds Coliseum was opened for the first time in 1949, and it was the largest basketball arena in the region. Recently it was renovated and reopened in 2016.

Reynolds Coliseum has a seating capacity of 5,500, but it can accommodate up to 6,000 people, and it has new restrooms, concession stands, merchandise stands, and hospitality areas in addition to LED sports lighting and center-hung video board. The exterior of the building has also been changed and all the windows replaced.

What Are Reynolds Coliseum Visitors Saying?

Other Notable Past Performances